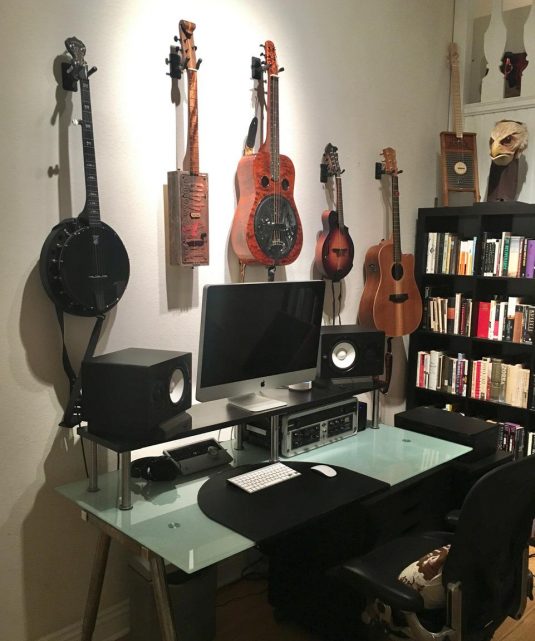 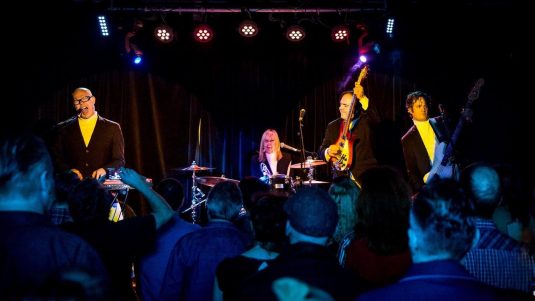 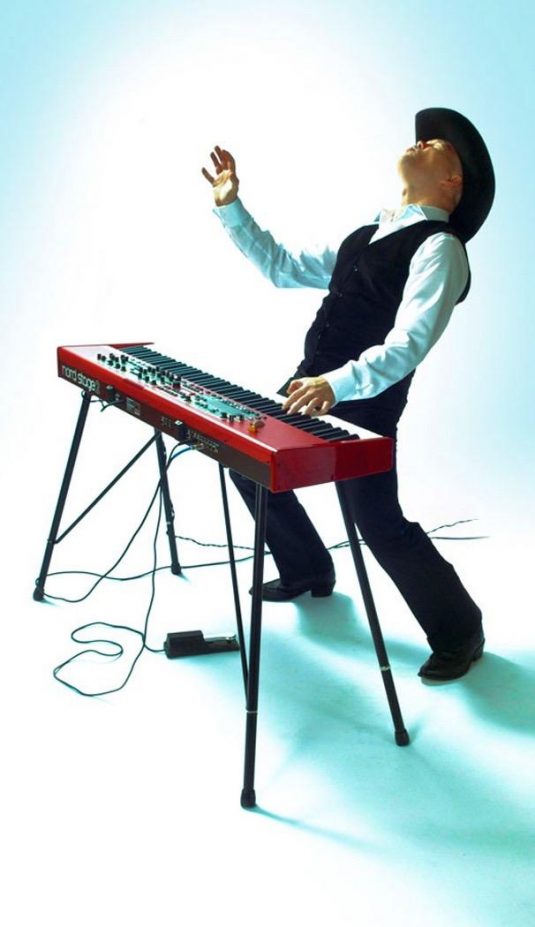 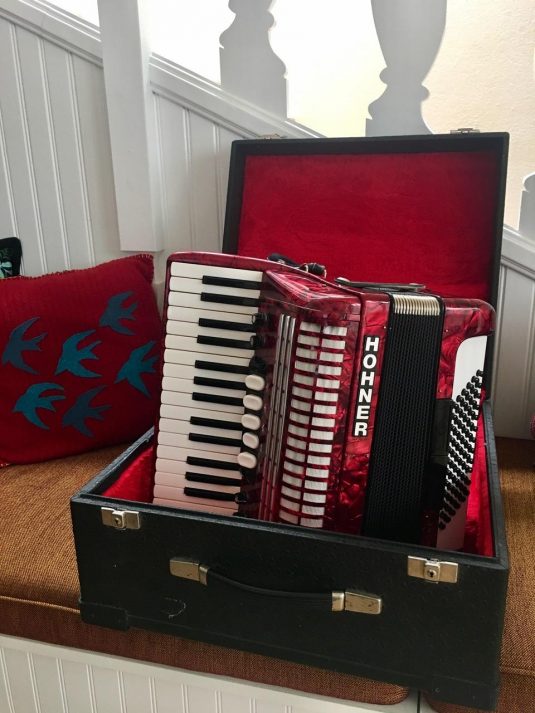 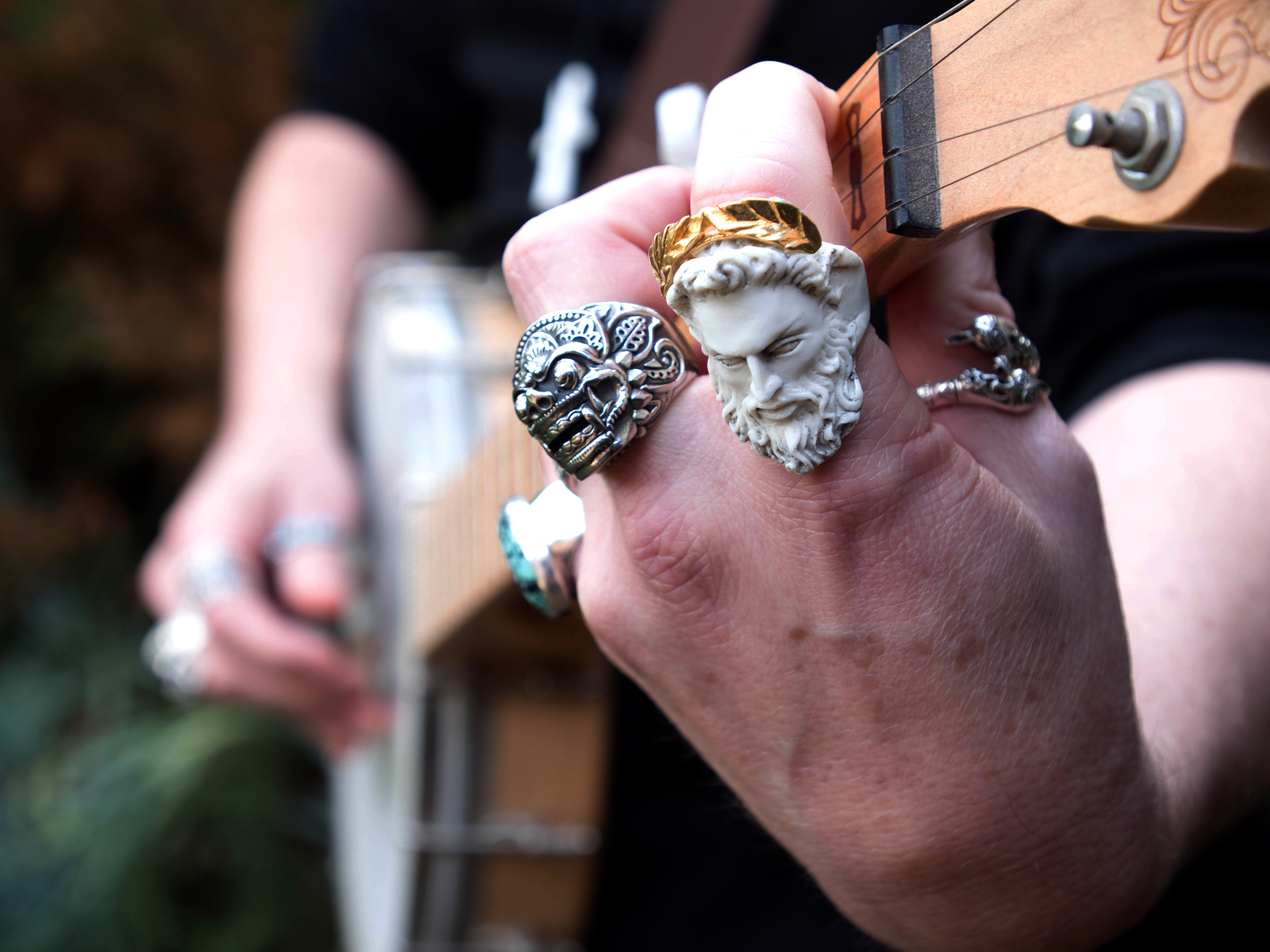 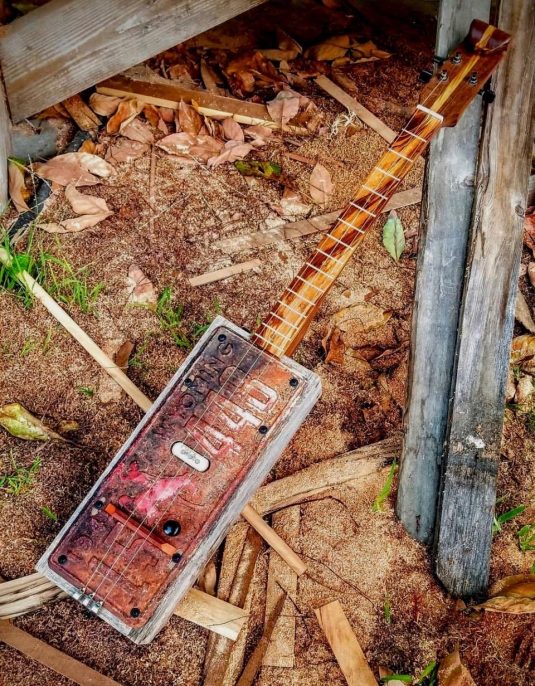 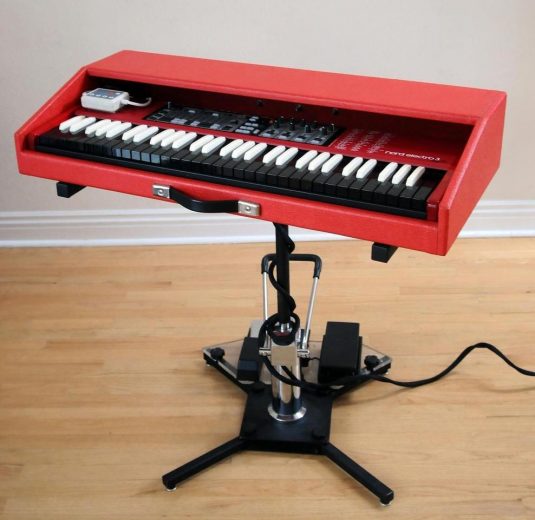 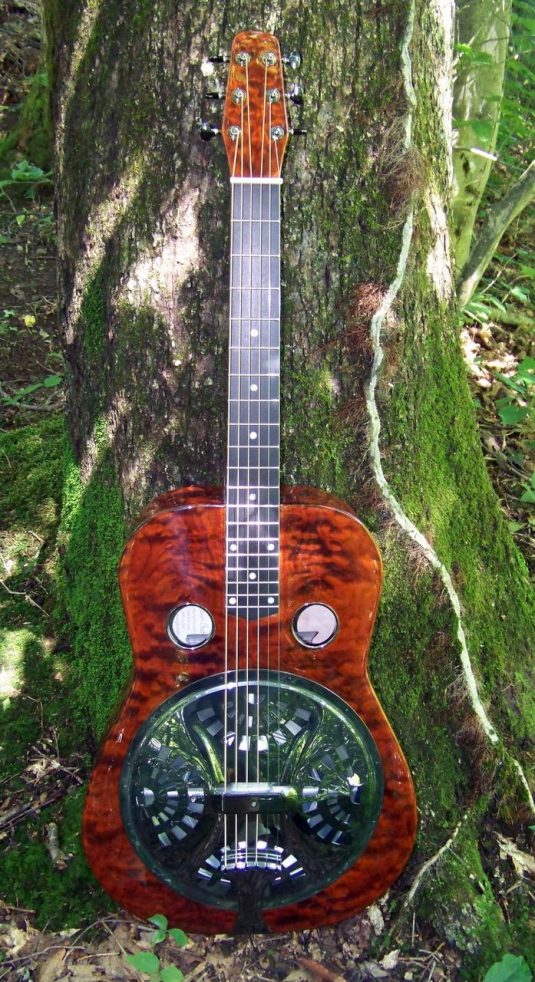 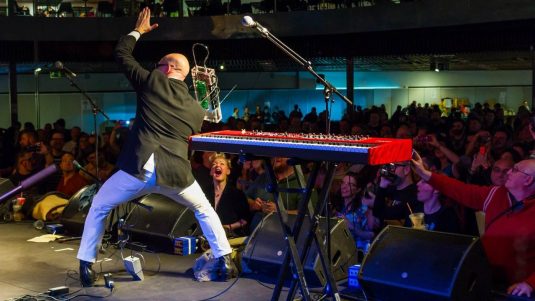 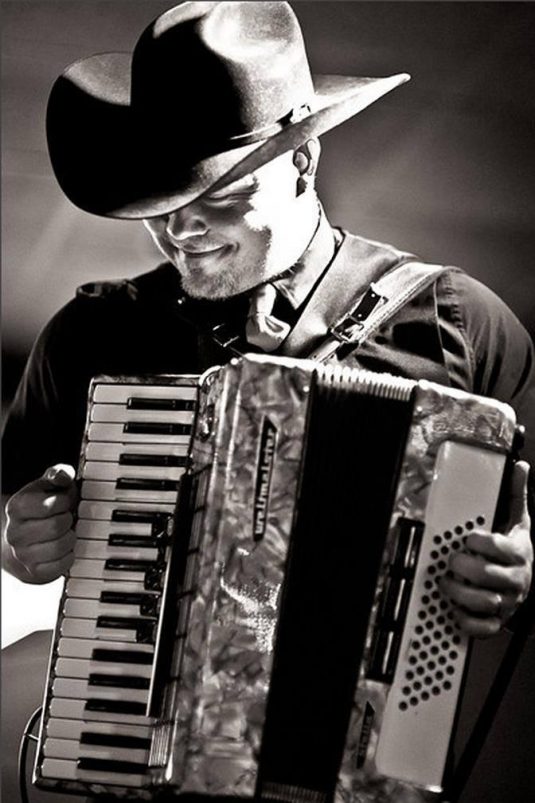 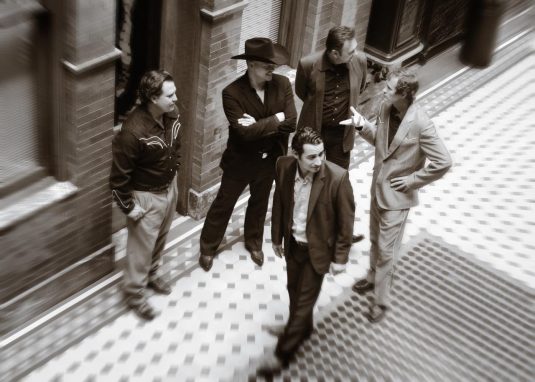 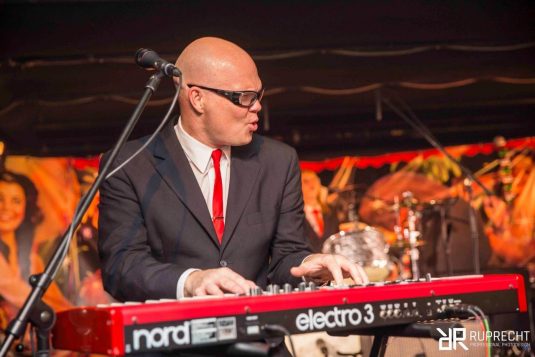 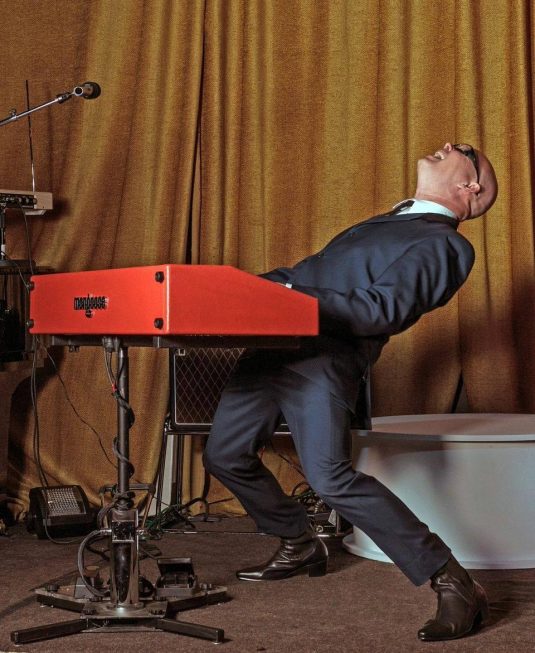 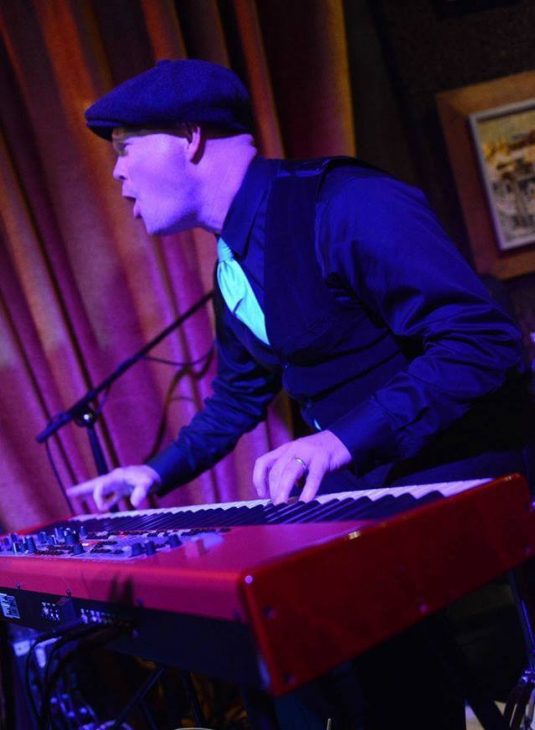 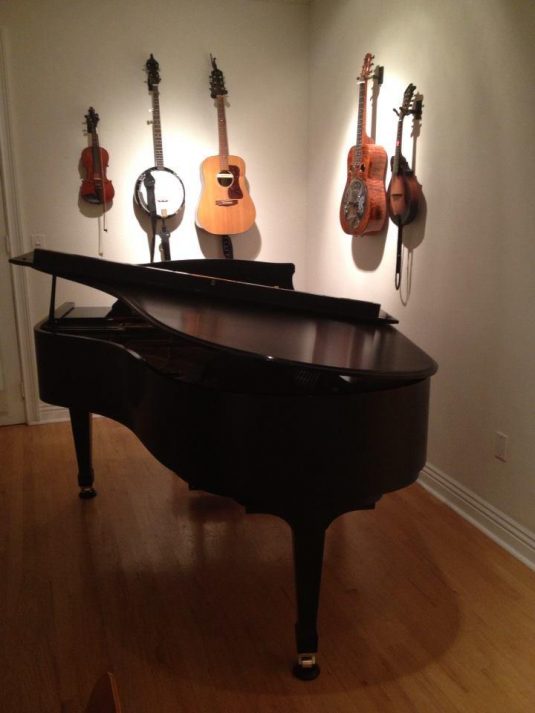 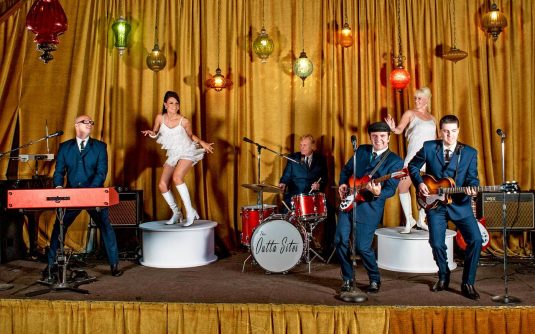 Originally trained as a visual artist, Jason began performing music professionally in 2008 when invited to play honky-tonk piano and squeezebox with various Southern California roots bands.  Since then he has had the honor to back up notable artists in the U.S. and Europe such as Rock and Roll Hall of Famers Duane Eddy and Wanda Jackson, Chris Montez, Barbara Lynn, Grammy nominee Lisa Haley, Deke Dickerson, The Outta Sites and many other acts ranging in styles from Country, Jump Blues, New Orleans, Rockabilly, Soul, and Rock. In addition to recording for other artists, in the spring of 2019 he released his debut solo roots-music EP Remember Me With Your Feet. His latest release is the single The Cloud and a cover of Hank William’s I’m So Lonesome I Could Cry. Currently he is recording a new full-length album to be released in 2022/23.

As a displaced Texan, he makes his home in beautiful Northeast Los Angeles with his wife Karlyn, their son Truman and two corgis, Boog and Winston.